Over 150 Years of Educating Young Women

The school remained at Arch Street until 1924, when it moved to its Overbrook campus at the corner of City Line Avenue and Haverford Road. In 1969, the Religious of the Sacred Heart found it necessary to discontinue operations in Philadelphia and to close “Overbrook.” Interested parents, alumnae, and staff successfully petitioned the Archdiocese of Philadelphia and the Superior General of the Society to continue Sacred Heart education under a lay board and faculty. Since that time the school has operated under the administration of the Country Day School at Overbrook foundation, a non-profit, tax-exempt corporation.

In 1978, the school moved to Hillbrook House, a sixteen-acre estate in Bryn Mawr, once owned by the Blabon-Dixon family. The new campus consisted of a Tudor Mansion, built in 1908, and a red brick building known as the School House. In 1982, the Marie Cornelia Dooley Building was built to house classrooms, laboratories, a multimedia center and a gymnasium.

In 1999, the school was admitted to full membership in the international Network of Sacred Heart Schools, reuniting the school with its roots and strengthening its connection to the sister Sacred Heart schools in North America and in 44 countries around the globe.

Sacred Heart fills an important niche as the only Catholic girls' K-12 school in the Philadelphia region to operate all divisions on a single campus. 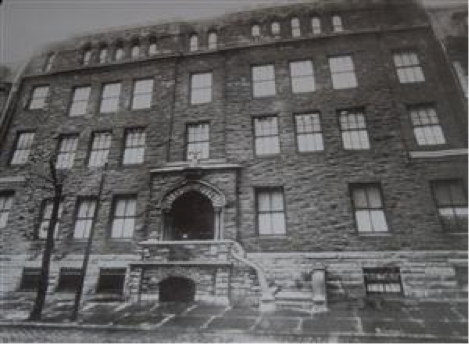 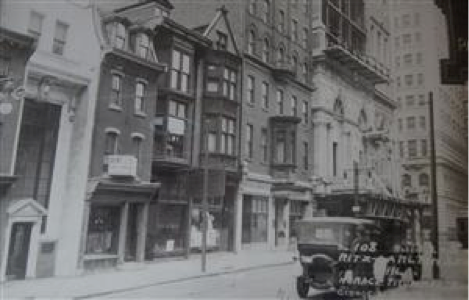 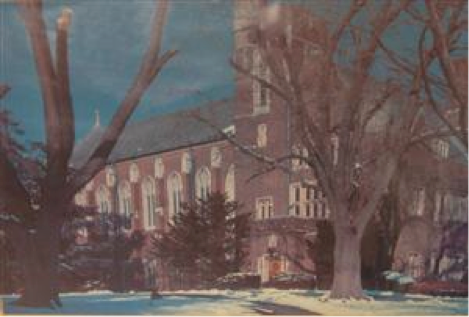 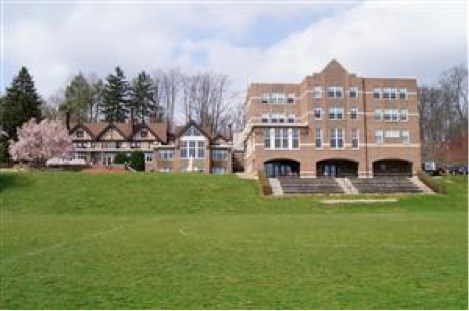 Virtual SHA 2.0: While our physical campus is closed, learning and teaching continue. Please be sure to check your email and have your daughter check her email (Middle and Upper School) for assignments and instructions from her teachers.

Sacred Heart Academy is looking forward to the future now more than ever and we look forward to welcoming you to our campus. In the meantime, the Admissions Department remains active and here for you. Please view our virtual tour of the campus, enjoy our website and contact us with your questions.

The future is bright and we are excited to begin our journey and share all that a Sacred Heart education has to offer your daughter.